Grey’s Anatomy is one of those shows I jumped on really really late and there’s been no looking back for me since. I binged on the first eleven seasons —watching one episode after the next every day until I was through. No other television series has gripped me (emotionally) quite as much as Grey’s has. I hope to God it never ends! 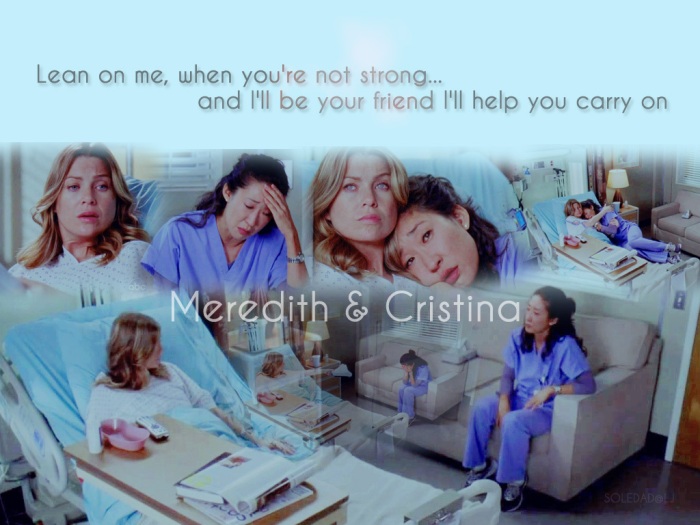 The concept of love and friendship as displayed by every single character makes me feel a certain way. That’s the sort of love; the sort of friendship that not only saves life, but gives it. Like every last one of us, the characters in Grey’s Anatomy are all dealing with something; struggling, coping, generally fighting the good fight that is life. And it’s always so nice to see that no matter what it is; no matter what happens or how difficult things get, the support system just never breaks. It makes me think of that Internet meme of an old married couple sitting on a bench. They’re clearly mad at each other but even in his anger, the man stretches out his hand to hold an umbrella over his wife’s head so she doesn’t get wet. Because even though he’s angry at her, he still loves her and cares for her wellbeing. It’s just the SWEETEST thing. 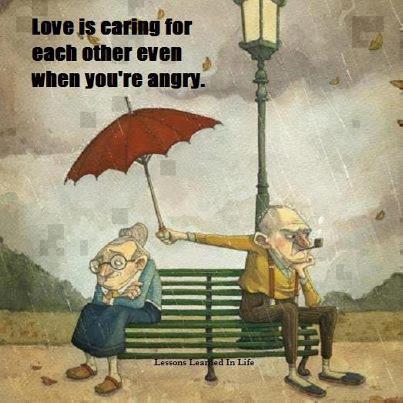 Think of what a difference it would make if we all did our best to be that unwavering pillar of love, stability and support in the lives of those we care about.

We all need some of that “no matter what” kind of love.